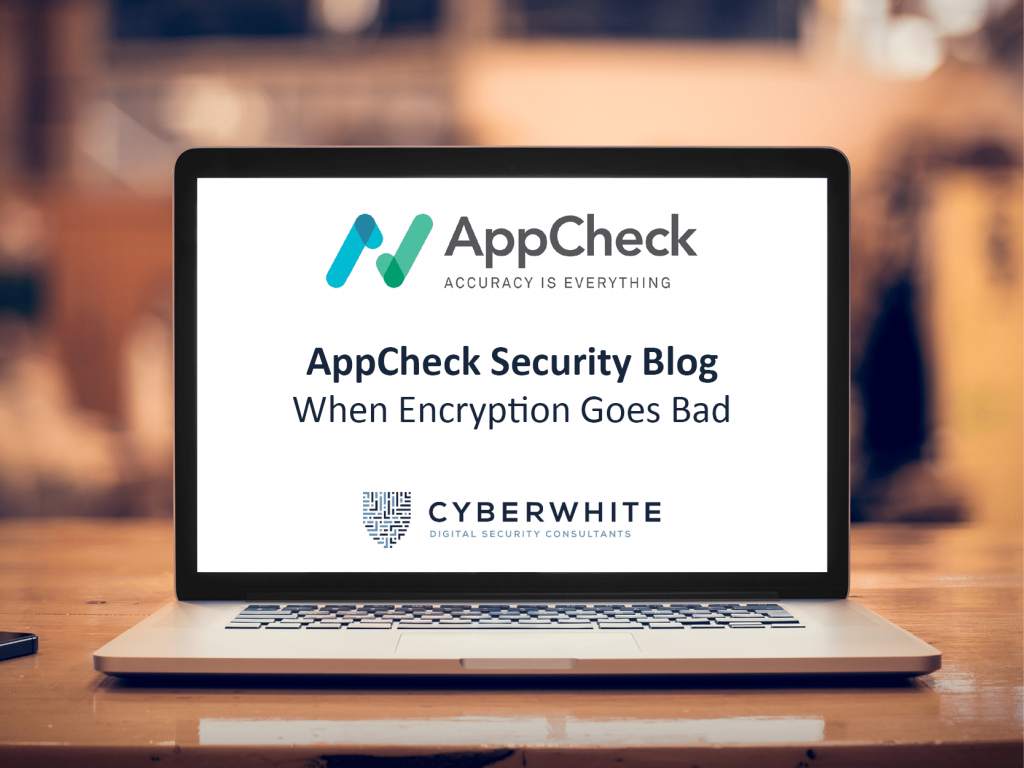 Customers new to the AppCheck platform can often be surprised at the number of vulnerabilities that AppCheck highlights relating to transport encryption offered on their services – unencrypted (plaintext) services, web applications with vulnerable cipher suites, encryption libraries containing exploitable flaws, registration forms that email users passwords in clear text. The list of checks that AppCheck performs is extensive, and on a website that has not previously been covered by regular vulnerability scanning, the extent of encryption issues can be surprising.

Why Encrypt At All?

When organisations look to restrict access to data to authorised individuals only, the most commonly applied technical control is access control in the form of checks for identification, authentication and authorisation before access to the resource is granted. However, sometimes the data or resource has to reside on an unprotected medium such that access control cannot be guaranteed to restrict access, or else the credentials for access need to be sent over a network or other channel. Typically this can involve either:

1. the storage of the data on a medium such as a disk such that side-channel access (access other than through the planned access control methods) is possible in some circumstances; or
2. the transmission of the data across a medium that is judged to be insecure or to which access cannot be restricted, such as a network such as the open internet.

—–  Please click below to view the full blog entry  —–

Contact the team at CyberWhite if you would like to know more about AppCheck, and how their solutions can improve your security posture.